Brandy is the owner & founder of CEDAR & STEAM.

Her love for the heat & natural health benefits began while living in Australia on the infamous Bondi beach. Her daily run along the beach would finish off with a good sweat sitting in a sauna oceanside! She returned to Canada to study Interior Design at Mount Royal University. Graduating in 2010 with a Bachelors in Applied Interior Design.

She worked in Calgary focusing on residential design until the beginning of 2019. Over the years she looked for ways to relax & refuel for the week ahead. Starting yoga in 2015 she found the heat of a flow class really pushed her strength & helped with mental relaxation but didn’t allow for any socialization.

She craved interaction and community which is often not known about saunas but is one of their benefits. She quickly realized there were a lack of mental & physical relaxation options in Calgary that allowed socializing; had an affordable option & were accessible.

Brandy started building the concept for the boutique spa in fall of 2016 while still working as a full time interior designer. She officially incorporated and founded the spa fall of 2018. Construction began spring of 2019 & the spa opened late summer of 2019.

Brandy offers a new spa experience unlike anything in Calgary to help you mentally and physically relax. She’s excited to share it with you! 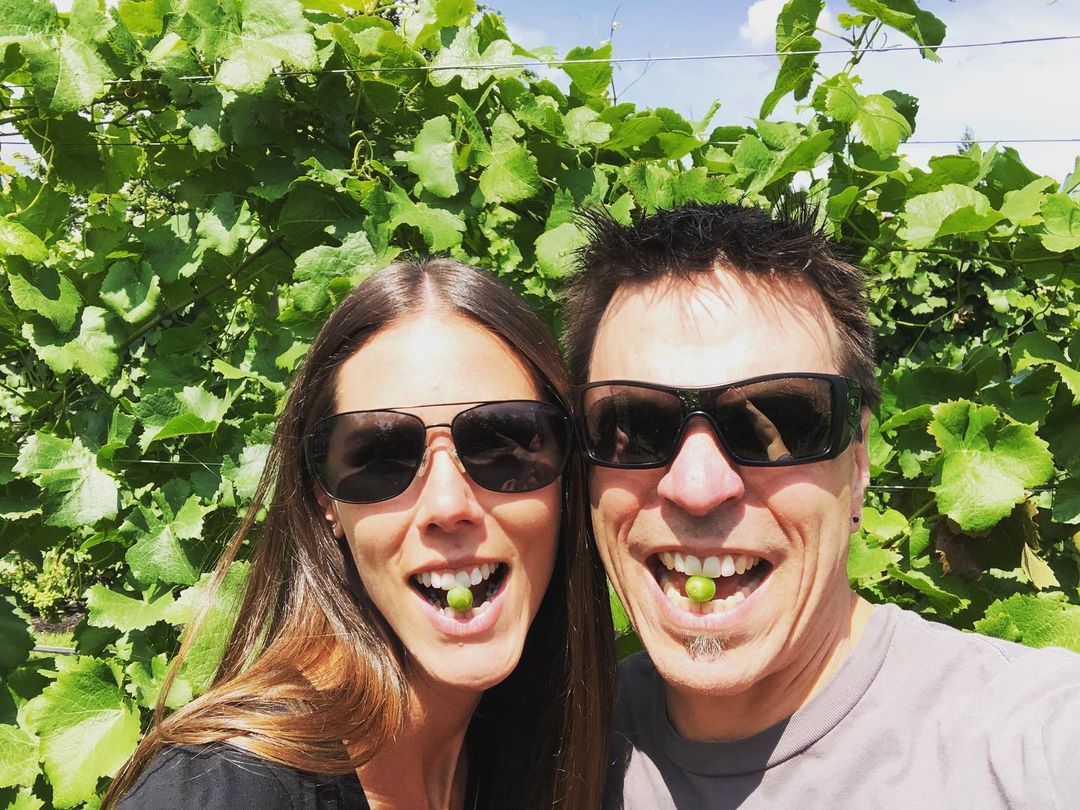 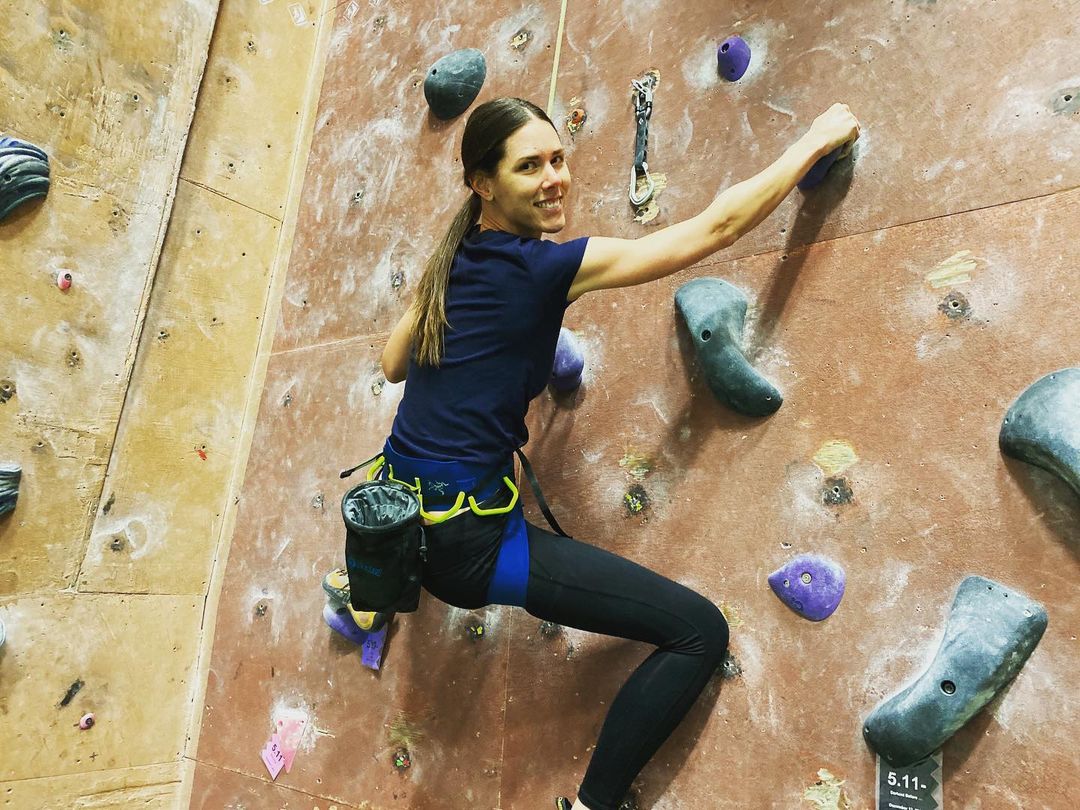 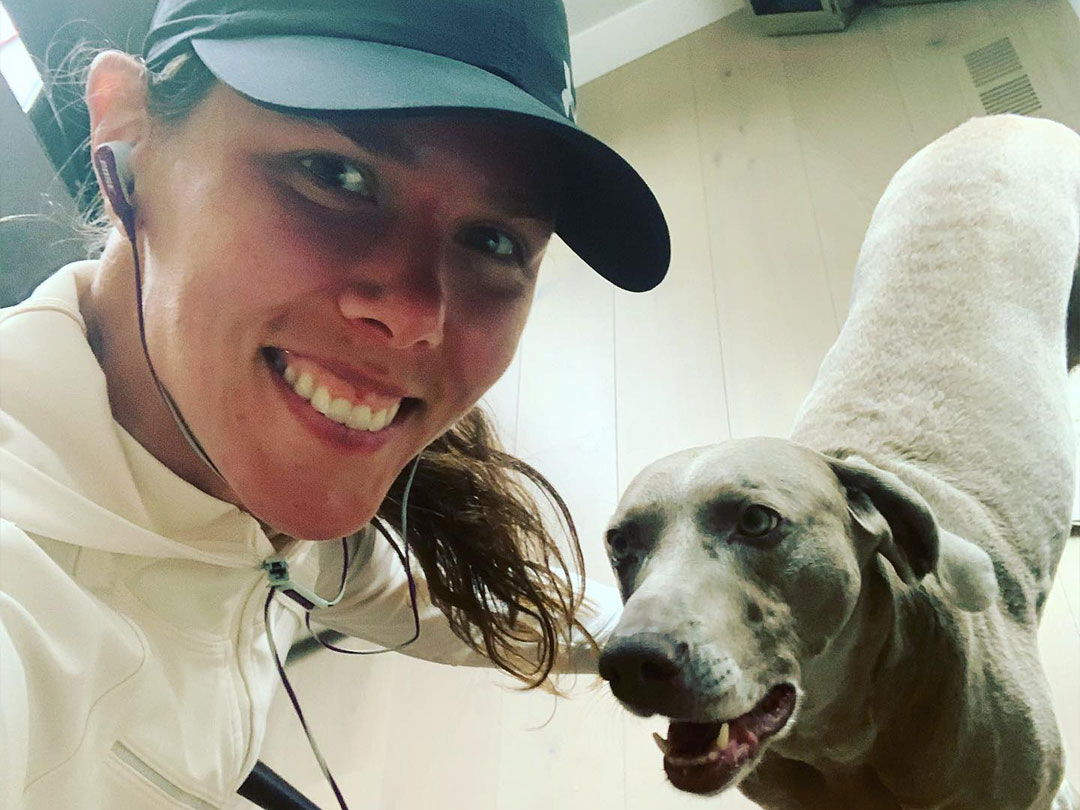